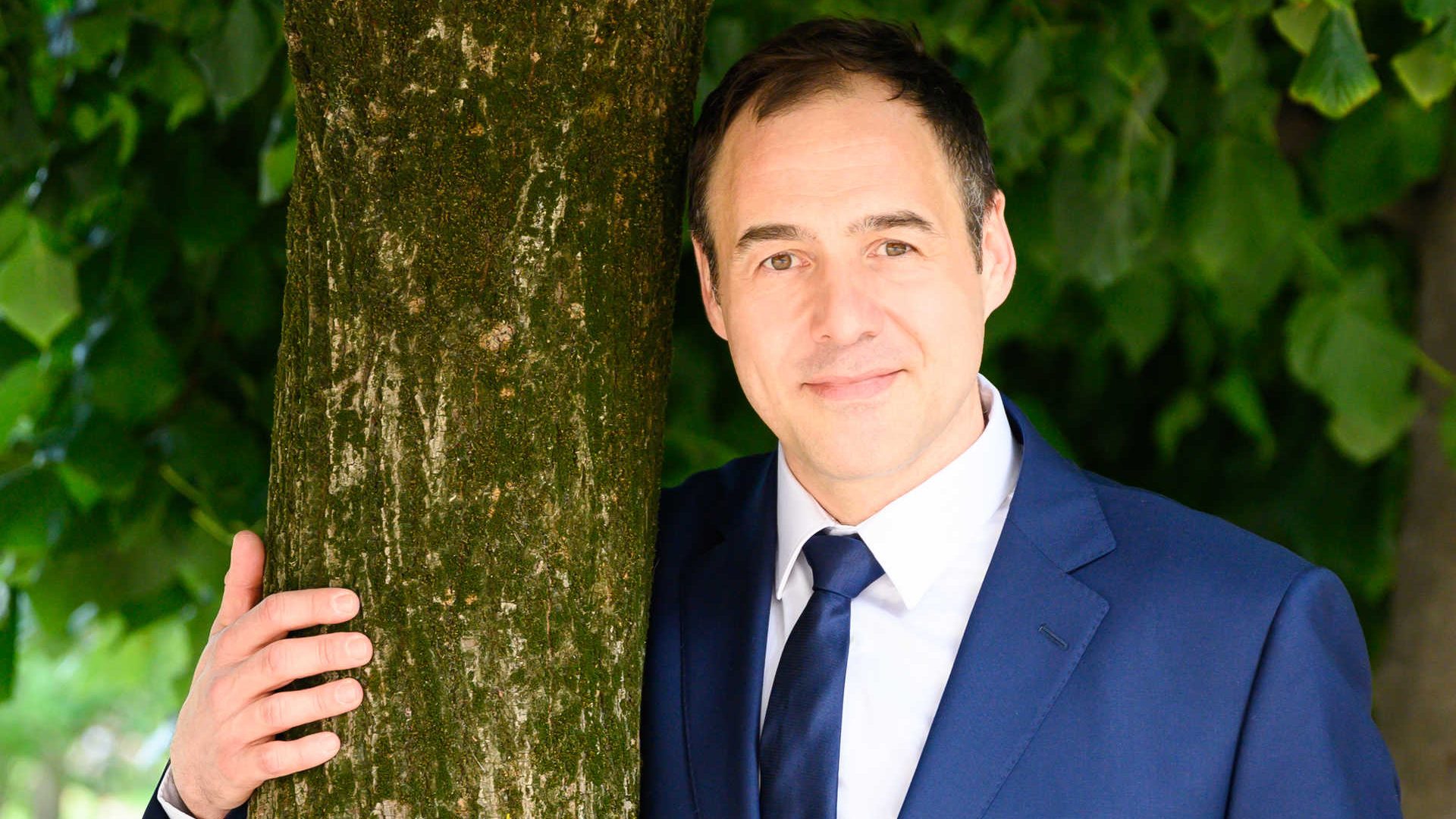 After studying violin, tuba, percussion and singing, Laurent Campellone trained as a conductor at the Conservatoire Frédéric Chopin in Paris, whilst graduating in Philosophy.

Aged 23, he was appointed assistant to the Toulon Opera House Musical Director. In 2000, he completed his training with Christoph Eschenbach.

In 2001, a unanimous vote awarded him the First Prize at the 8th edition of the UE Young Conductors International Competition, at Spoleto (Italy), in association with the National Academy of St Cecilia and the Rome Opera House.

Since then, Laurent Campellone has been invited to conduct nearly 200 symphonic works and over 60 operas.

He was for many years Musical Director of the Saint-Etienne Opera House and Symphonic Orchestra, where he gave a new breath to a policy of re-discovering 19th Century French lyric works, thus conducting many rare pieces by Massenet (Sapho, Le Jongleur de Notre Dame, Ariane, Le Mage…), Gounod (La Reine de Saba, Polyeucte) and Lalo (Le Roi d’Ys). This passion for the lesser known part of the French romantic repertoire does not outshine his readings of more notorious works, as repeatedly noted as saluted by international media.